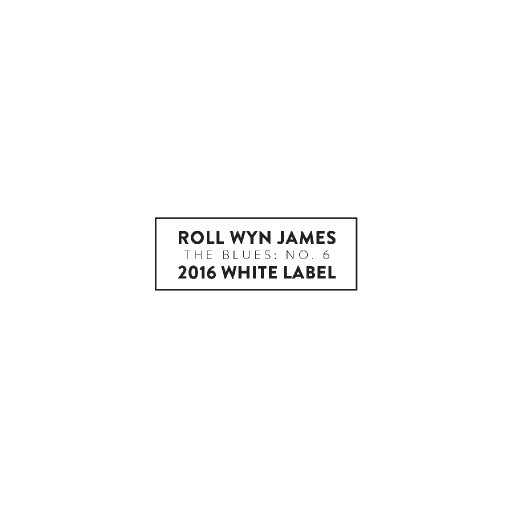 Roll Wyn James was formed in 1993 by Alwyn James (keyboards and vocals)and Kevin Smith (drums and percussion).  Paul Henderson joined playing guitar and bringing his brilliant leadwork and vocals to the band. Andy Mitchell became the bass guitarist for the band and latterly the excellent Chris Agnew (whose father Pete Agnew plays with Nazareth) held that position.

The band had a successful career playing throughout Britain and France but Alwyn himself, however, had to leave in 1995 when he had a severe stroke which left him unable to use his right hand at all. For a while music held no interest for Alwyn until he was 'pushed' by his children into coming to the MacKinnon Centre. Brian Hutton provided the initial encouragment to try and record music with his one good left hand. Alwyn came to realise that music could still be a part of his life and that creativity was not lost for ever. Gradually over time Alwyn, working with Michael and Brian began to explore music again and eventually to return to the blues.