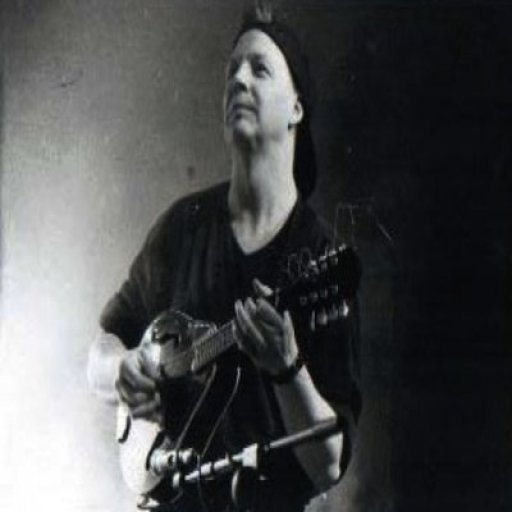 "Extreme Optomist" KEVIN MURRAY is a Composer and Musician based in Scotland. He has featured on the Recordings and in Concerts with some of Scotlands Best Artistes. As a Composer he has written for every conceivable ensemble from Full Symphony Orchestra to Big Band and from the best and most able professionals to absolute beginners, as well as for Film , TV and Radio.

The Musician: has played with and for: The Scottish Chamber Orchestra, Tommy Smith, Michael Marra, Havana Swing, Mafia, John Rae, Phil and Tom Bancroft, Ronnie Goodman, The Cunning Stunts, Jimmy Deuchar, The Scots Connection, The Cutting Edge Ceilidh band, Lorna Bannon, Alex Sutherland, The Giant Steppin Stanes and The Pink Oblong Club, this year with Christine HAnson, Jeff Craigie and the amazing Camille, one of the Highlights of Edinburgh Festival ........... and too many more to mention!!.

He has also appeared as a Session player for: BBC TV and Radio, Grampian TV, STV, Ross Records, Eclectic Records, NineGates Records, Dark Side o The Haggis records, Groucho records and a few more besides. He currently play's with- "The Cutting Edge", "The Giant Steppin Stanes", "The Cunning Stunts", "The Mars Project", "Hard Rain"and the Spanish based Sex and Violence

The Teacher: has been teaching Guitar at Perth College since Feb 1999, for NC/HNC/HND/ BA students. Prior to this he has worked for: The Scottish Chamber Orchestra, The Drake Music project, Dundee People's Orchestra, The TMSA, Dundee Rep, Perth Theatre, The Byre Theatre, Dundee University Big Band, the St Aidans project and over the last 3 years has organised and conducted music workshops in Thailand, France,the Carribean Spain and Scotland. Guitar tutor for Assembly Directs Dundee Jazz school, since 1997.