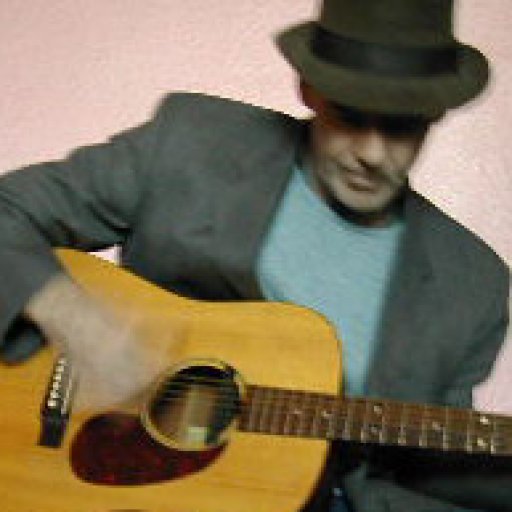 Geoff has been under a heavy influence of Bob Dylan ever since his first visit to Woolworths at the age of ten, where some bigger boys thrust a few 7 inch singles into his satchel and demanded he took them outside the shop for them, which he did. His bravery was rewarded by having the leader of the gang give him his first ever record. Geoff Craigie, meet Bob Dylan. Geoff Craigie is probably the best version of Dylan you are ever likely to hear other than the great man himself, and if you haven't heard of him yet, you should!

The recording sessions for the Album took place after the HARD RAIN gigs on a Wednesday night/ Thusday morning. The Abbey Road Studios in Balmerino hummed to the sounds of Michael Marra, Kevin Murray and myself, with Kevin at the controls. Although there is only one Dylan number picked to be on the Album, the other songs are all classics too. From writers like Tom Waits and Warren Zevon to Rolf Harris and beyond. This Album was over two years in the making.